The volatility in the stock and cryptocurrency markets was intense this first time of the year. The two markets have moved more or less synchronously, to a much greater extent than last year.

But not only that: Also pay attention to the NFT market, where the spotlight is on OpenSea and the New York Stock Exchange.

During these first two months of the year, the cryptocurrency market was closely correlated with the stock market as documented by research conducted by Anders Nysteen, Senior Quantitative Analyst at Saxo Bank. In fact, starting in 2022, the correlation between the daily returns of the S&P 500 and Bitcoin was between 0.56 and 0.61, depending on the correlation scale and source. In contrast, the correlation was only around 0.25 in 2021. The cryptocurrency market appears to have been largely driven by the same factors as the stock markets, namely inflation fears and tension between Russia and Ukraine. This year, risk sentiment has engulfed stocks, which has also been severely tested by a slide in tech stocks. At the same time, the cryptocurrency market has been affected by the fact that traditional stock traders have expanded their investments to include cryptocurrencies as well: this means that their portfolio balances their risk between stocks and cryptocurrencies. As a result, cryptocurrencies may not provide the same degree of diversification as in the past.

From Supposed Hacking to Phishing for OPENSEA Users

A few days ago, it was reported that the Ethereum contract for the largest non-fungible token market (NFT) OpenSea had dried up, and thus many users saw that their NFT had been stolen by alleged hackers.

Since OpenSea consumes the most gas (transactions) on Ethereum, which is one of the most common use cases of the blockchain, its value to the crypto community as a whole is vital. Because of this episode, in the following hours, the price of Ethereum fell by about 4%.

It was later revealed that neither OpenSea nor their Ethereum contracts were actually affected. Instead, it was a malicious contract-based phishing attack that the hackers somehow had with the consent of several users, allowing the person in question to steal their NFTs.

OpenSea later revealed that 17 people were affected by the phishing scam.

This indicates that the cryptocurrency market is very sensitive to rumors of hacks, especially the larger and more widely used protocols, which act as the lifeblood of the industry.

In terms of NFT, OpenSea is not expected to monopolize the market with Coinbase and Kraken (also in the process of launching their own NFT markets.

In fact, competition from another company is on the way, the New York Stock Exchange owned by the Intercontinental Exchange, better known as NYSE. NYSE filed a trademark application last week to register the NYSE name for several crypto-related products and services, such as virtual reality and NFT.

So, we can see the NYSE weakness in NFTs as well as the six NFTs that the company released in April of last year, each symbolizing the early trading of Spotify, Snowflake, Unity, DoorDash, Roblox and Coupang on the exchange. 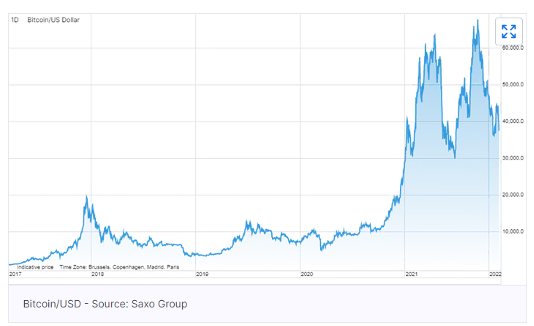 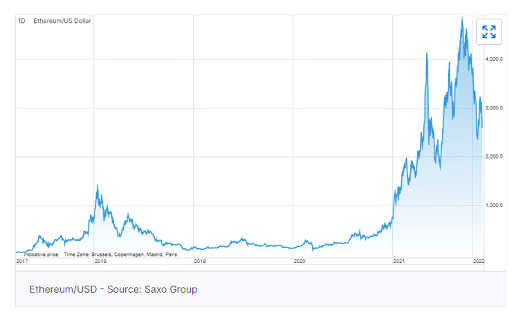 Registration completed successfully, you should receive an email with which you must confirm your registration. Thanks from EnergiaOltre!