On Monday, May 2, the second meeting of the 2022 Technical Schedule for the Rationalization and Promotion of Forte San Felice took place in the City Hall Council Chamber.

Several bodies involved: from the Ministry of Defense – Real Estate Task Force for Energy and Environment, to Difesa Servizi SpA (internal company of the Ministry); From the Navy to the Interregional Supervision of Public Works of Veneto, Trentino Alto Adige and Friuli Venezia Giulia; From the Directorate of Regional Museums of Veneto to the Supervisory Authority for Antiquities, Fine Arts and Landscapes; From the Italian Institute of Castles to the Forte San Felice Commission. Present for the management of the municipality, as well as the mayor of Chioggia Mauro Armilao, advisors Elisabetta Gresso (Public Works); Massimiliano Tioso Caenzo (Urban Planning and Environment) and Elena Zinaro (Culture and State Property). On the other hand, online contact with Agenzia del Demanio, the Venezia Nuova Consortium, on which the contracting companies depend, and with the construction manager. Then, in the afternoon, an inspection was carried out in the Forte San Felice area.

From all participants at the table, a clear desire emerged to start over as soon as possible with the works, if possible in parallel, between the area designated for public use (identified by the blue area, referring to the attached map) and the valuation area planned by the Ministry of Defense (red area ). In this latter period, the Superintendency of Archeology and Fine Arts concluded investigations with correspondence with the Austrian building and knowledge regarding the gunpowder magazine, which allowed the retrieval of data useful for the improvement of the executive project of these two buildings.

The watchdog also indicated that €7 million has been set for the compendium recovery, as part of the Mose compensation scheme: 2.3 million work in progress (which also includes the Tirali portal, which is already on site) and 4.7 million to be activated soon which includes for example: environmental redevelopment in the oases outside the fortress; Investigations, insurance and final layout of the central castle (to be secured for impending vegetation) and plan for characterization of the area. The watchdog also plans to commission soon the construction of the two piers (both at the entrance to the complex; and on the side of the Tirali Gate, which was damaged by bad weather in 2019) as both serve to access the structures. 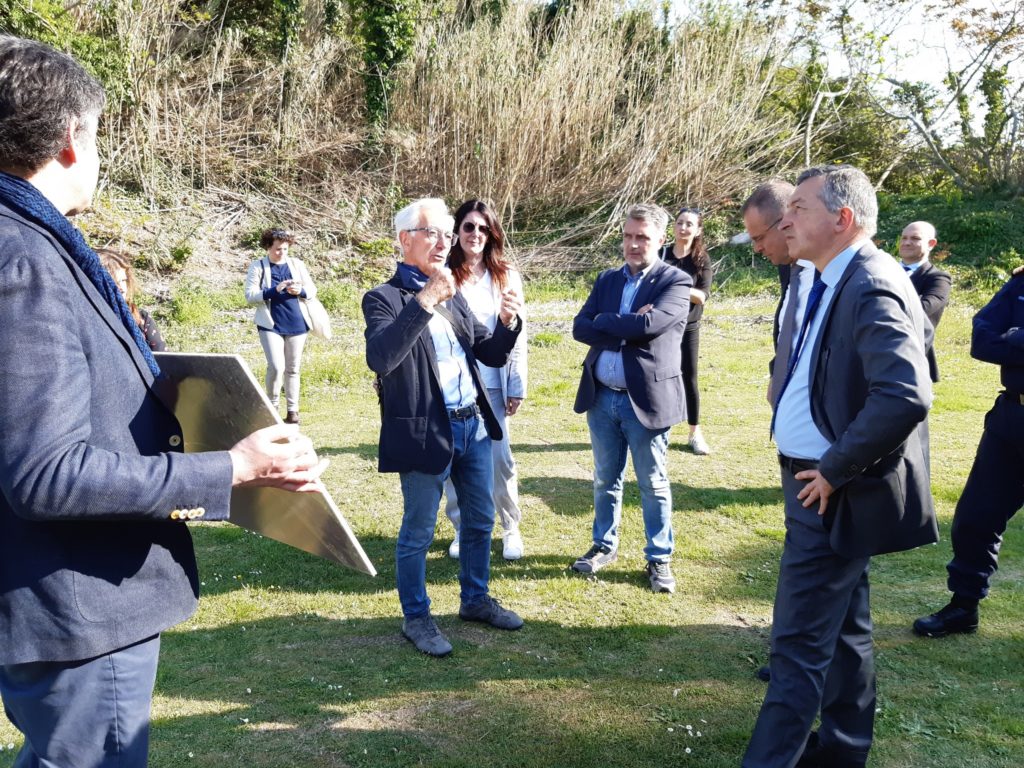 Chioggia Mayor Mauro Armilao Comment: “It was a positive day, we saw committed, each with our own skills, towards the common goal of redeveloping and strengthening Forte San Felice. Everyone united to re-start and speed up recovery times and to return these wonderful assets to the city and its citizens. Redefining The program that will see construction sites reopen in the coming months and the redevelopment of the oasis green area by 2023. It is expected that everything, with the compendium reopening to the public, will be completed within 4-5 years, but it seemed clear that in addition to the 7 million For the work of Mose’s reparations, another 5 million will be needed to complete the restoration of the complex, including the castle of Luppa. As it has been said, we will use every possibility so that recovery will not take place in biblical time, for we cannot disappoint the citizens. To give proper continuity to the work, I wonder if Minister Franceschini will follow through on the promises of last September, that is, the money for Forte San Felice will be there. I will write him a letter to this effect. 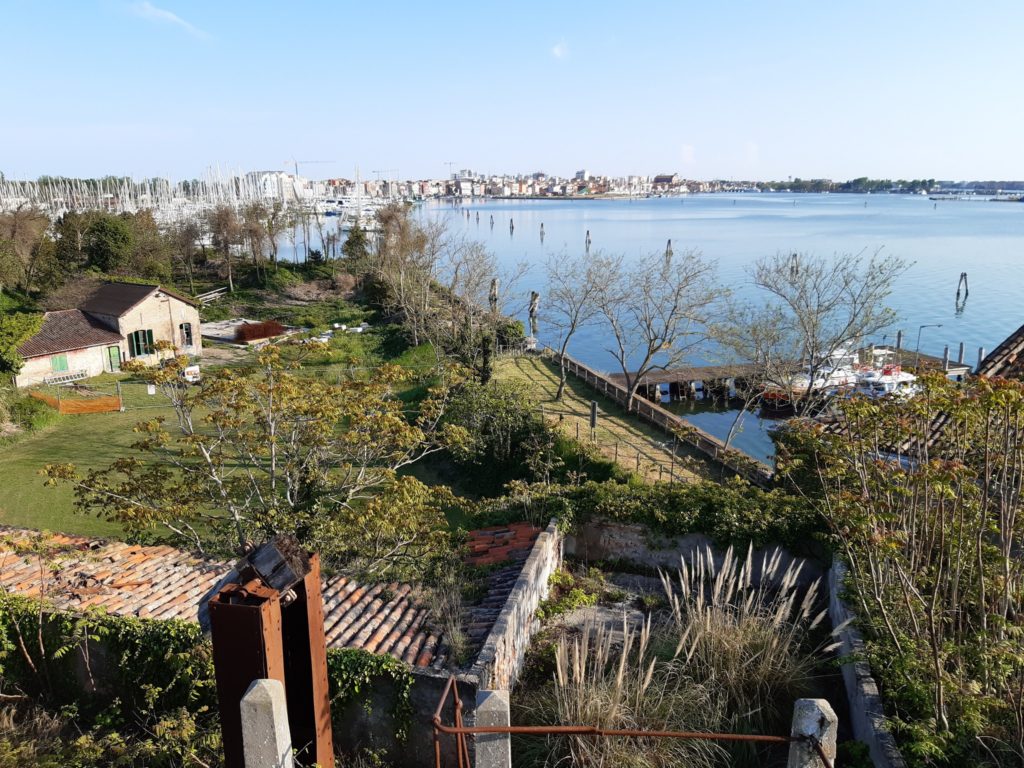